As Geneva National Golf Club its 54 holes were eye-catching from the outset. So was its stately clubhouse (below), but the golf was the thing. Each 18 is named after its designer – Arnold Palmer, Lee Trevino and Gary Player. The courses were all created in the 1990s, when the three players were still competing on the pro tours. (Player’s course was different from the other two in that involved building nine holes in 1995, and he returned to finish the 18 in 2000).

Because of the high-profile designers and the quality of the three layouts it became difficult to look beyond the golf at Geneva National. Now, thanks to a variety of ownership changes and renovations, that’s changed. 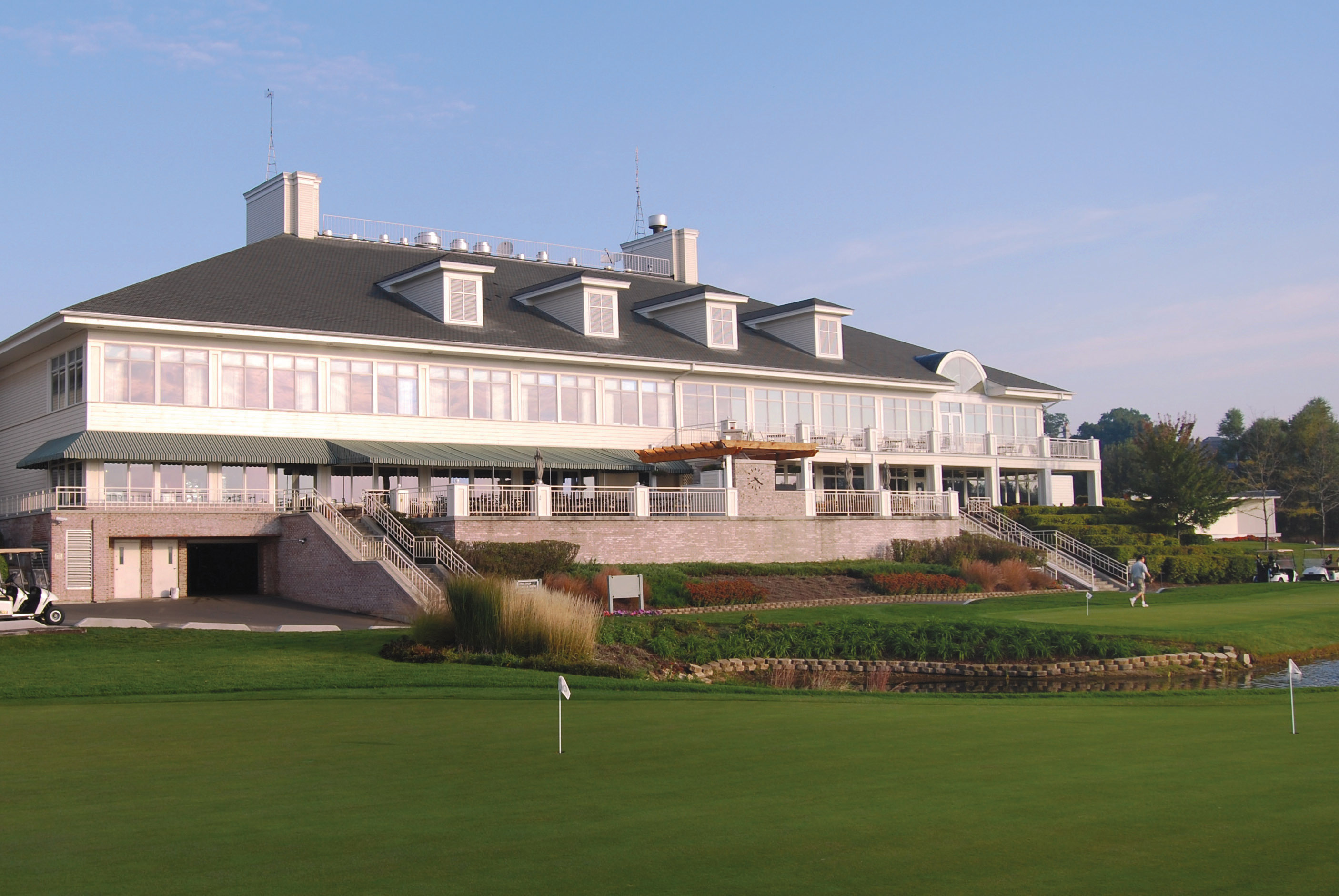 “Geneva National Resort ties in all the properties that we currently manage,’’ said Jesse Seykora, who just completed his second year as the marketing manager of all that is Geneva National – and that is plenty.

“To avoid confusion we decided to rebrand this beautiful property,’’ said Seykora. “Our goal was to elevate the level of services and amenities we offer to the level of the legendary golf, which is what we feel is the crown jewel of the Lake Geneva area.

Triggering the name change was the ownership’s acquisition of Interlachen, a resort directly across Lake Como from the Geneva National clubhouse. Interlachen had been shuttered, with chains on its doors, for several months before Geneva National ownership took it over.

That resort opened in 2009 under the name of The Lodge at Geneva Ridge while renovation work was being done on 146 guest rooms and suites, the Aspen ballroom, the outdoor wedding pavilion and the facility’s spa. As improvements continued the place seemed less and less like a lodge, so that was dropped from the title. Now it’s simply Geneva Ridge Resort.

Meanwhile, the Inns of Geneva National were also getting spruced up. The Inns, which create a unique boutique experience, consist of six villas, each with six separate guest rooms. They’re ideal for business retreats and, of course, group golf outings that extend beyond just one round.

Geneva National ownership also took over the Hunt Club Steakhouse, a local dining landmark that dates back to 1912. (Its pleasant bar dining, with views overlooking two holes on the Gary Player Signature Course, have made this a long-time personal favorite).

What’s important to note here is that the golf remains top-notch.

The Player layout, which many claim is the toughest of the three (I disagree), was recently ranked No. 36 by Golf Digest magazine among Women-Friendly Courses in America. That accolade wasn’t determined just on the course, but also on the much wider-than-usual offering for women in head professional Dave Winget’s pro shop. The addition of popular teaching pro Heidi Haas, the sister of pro tour player Hunter Haas, has also become a big plus for the resort.

Trevino has attached his name to very few courses, which alone makes that Geneva National course special. It’s nestled more in the woods than the other two layouts and has has plenty of right-to left doglegs, which best fit Trevino’s game. Right-to-left holes also best fit the shape of my shot (all too frequently, I’m afraid), but my favorite Geneva National layout is the Arnold Palmer Signature Course. It’s the longest of the three at 7,171 yards from the tips and has the highest rating (74.7).

Those numbers aren’t as meaningful as the three finishing holes. They’re terrific. No. 16 is a par-3 with a tee shot facing Lake Como. No. 17, a par-5, is one of Palmer’s best holes anywhere. Water runs the length of the hole on the left side — just like the famous finishing hole at California’s famed Pebble Beach — and the approach shot plays as a dogleg left, which means another look at the water. Bunkers abound on the finishing hole, but they’re overwhelmed by the view of the majestic white clubhouse.